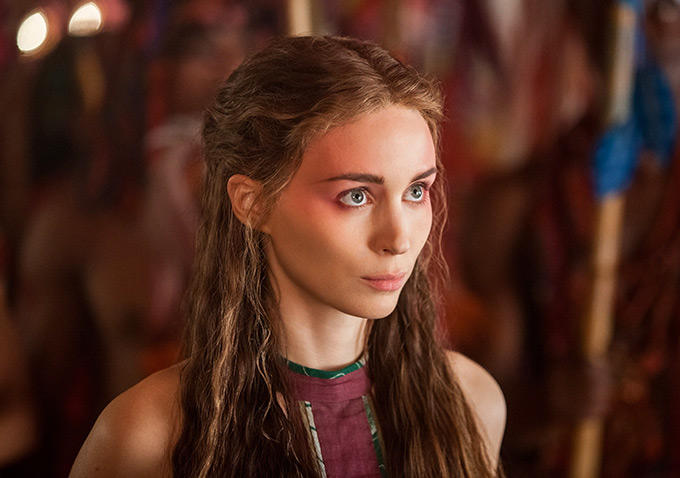 Even the best directors make mistakes. It’s not like Ridley Scott expected Alien: Covenant to gross a lousy $74 million domestically. Sometimes the most successful directors fail to drawn in a crowd. Whether that’s because of poor reviews, bad marketing, lack of interest, or some combination of the three, it’s hard for any director to deliver slam dunk after slam dunk.

With that in mind, the list below features ten box office bombs by acclaimed directors. Most of the folks on the list bounced back within a few years, but it’s still interesting to think about how not even Spielberg is perfect.

Due to the fact that it’s hard to properly guess how much a studio is losing on a film, various websites have been used to come up with an actual number. These websites include AMC’s filmsite, The Numbers, and Box Office Mojo. These sources occasionally conflict with one another, so the higher number has been chosen in most cases.

In some cases, multiple sources were used to try to factor in things like P&A. Please also note that estimated budget rarely accounts for things like marketing, so even if a movie earns more than the estimated budget, it still probably hurt the studio in the long-run.

The nicest thing that can be said about The Lovely Bones is that it’s not quite as much of a box office flop as other films on this list. In fact, it wasn’t a bomb as much as it was a financial disappointment. $93 million on a $65 million budget doesn’t sound all that bad until you factor in other expenses.

Once all of that is added up, it becomes perfectly clear that The Lovely Bones may have ended up in the red after all. It didn’t necessarily cost people a hundred million dollars, but it’s certainly a step down from Lord of the Rings and King Kong.

While that’s an unfair comparison to make, $93 million worldwide isn’t exactly a smash hit by any standards. Nobody was expecting the movie to make Lord of the Rings money, but these numbers are fairly low considering the popularity of the novel.

Then again, this is an awards season movie, and they don’t usually do particularly hot if they don’t get awards season reviews. While Jackson probably thought it would be a hit with the Academy, it was quickly overshadowed by critically acclaimed competition. Luckily Jackson got to return to Middle Earth once more and bask in his wealth. 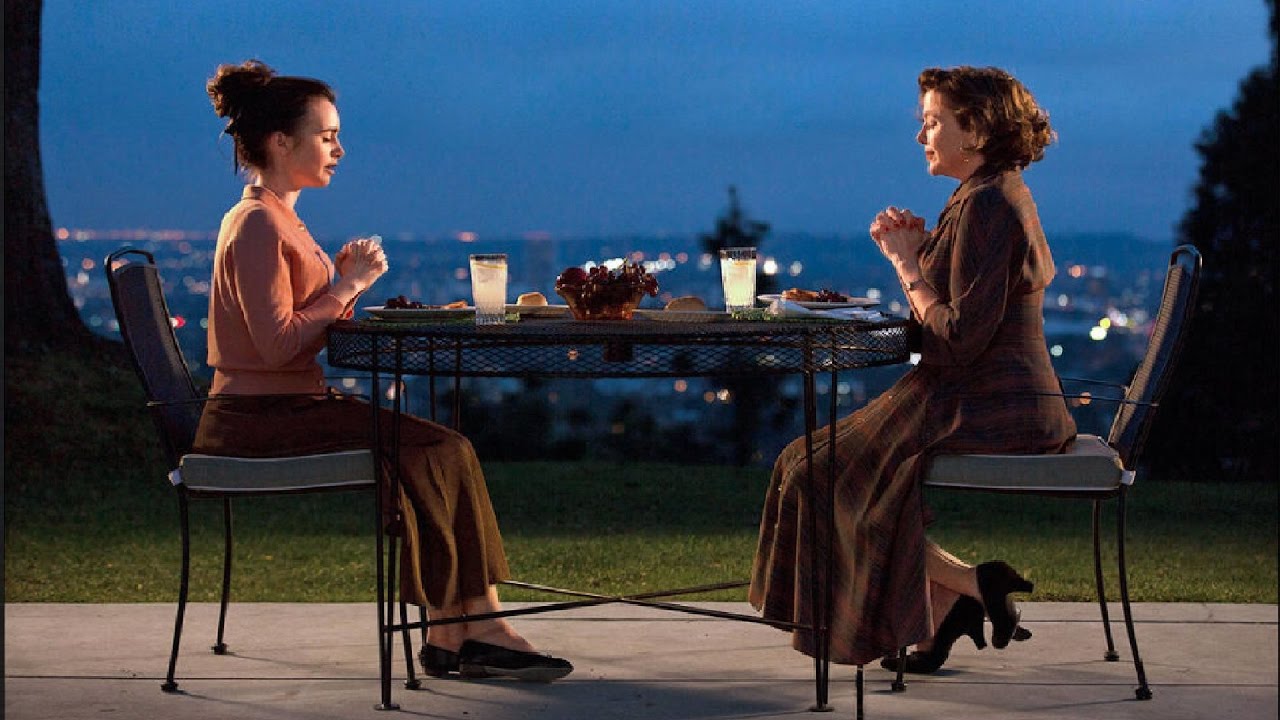 Some directors are lucky to only have one or two bombs. Warren Beatty, on the other hand, has been struggling to make a splash at the box office for decades. Whether he’s directing, starring, or both, Beatty has an unfortunate number of box office disappointments. Although Rules Don’t Apply isn’t the biggest stain in Beatty’s career, it is the biggest box office bust directed by him.

A $25 million budget isn’t exactly gargantuan. Most mid-budget movies have no problem earning their money back as long as they’re able to target some sort of audience. It turns out Rules Don’t Apply couldn’t pull off that simple feat.

Earning an embarrassing $1.6 million opening weekend, Beatty’s ambitious ensemble film holds the record for the worst wide-release Thanksgiving opening ever. With stiff competition from Moana, Fantastic Beasts, Doctor Strange, and plenty of Oscar hopefuls, it’s not hard to see why the movie failed. It’s just a shame to see such a talented director crash and burn.

Maybe the problem with Blackhat is the fact that its budget is larger than Deadpool, Pete’s Dragon, and The Matrix. Somebody gave Michael Mann $70 million to make a niche techno thriller with a notoriously toxic January release date. The unnecessarily large budget, awkward marketing, and harsh reviews did this movie absolutely no favors. Honestly, it was doomed from start.

Even if the film happened to be well-received, it had too much working against it. Besides what was previously mentioned, it was up against American Sniper and other Oscar hopefuls that were hogging the spotlight. This resulted in a disastrous opening weekend that ranks among the worst for such a wide release. Surprising nobody, it was unable to recover from that dreadful tenth place finish. It couldn’t even surpass $20 million worldwide.

Oliver Stone’s recent output has been hit or miss lately, but none of his failures compare to Alexander, a mega-budget epic that was torn apart by critics and casual viewers alike. Say what you will about Snowden and Savages, but they at least got a few things right.

Alexander, meanwhile, is a failure on every level. It would be unfair to spend the next couple paragraphs bashing a movie on a list about box office failures though. This list isn’t about quality but rather about box office success, so let’s redirect focus a bit and talk about what really matters in this list.

With a $155 million budget, Alexander is one of the most expensive historical dramas ever. The budget was larger than Gladiator, Noah, 300, Braveheart, and Pompeii. Only the more recent Ridley Scott historical epics (Robin Hood, Exodus: Gods and Kings, Kingdom of Heaven) manage to gut studios of their money in a similar fashion.

The problem is that even back in 2004, before the rise of superhero movies, these kinds of movies were huge risks. Historical movies don’t have the same crowd pleasing qualities as big action blockbusters, so they need to win people over in other ways.

Some movies in the genre are more than capable of doing that. Movies like Gladiator and Braveheart were huge successes because they were critical darlings that offered a little something for everyone. Alexander, meanwhile, was anything but a critical darling. It was a critical punching bag that also happened to be three-hours long. Nobody is willing to commit that much time to a movie that isn’t good. The $70 million loss seems to prove that point pretty clearly.

It’s a little unfair to pick on The Wachowskis considering how often they’ve been failing since the Matrix trilogy ended, but it has to be done. Both Speed Racer and Jupiter Ascending were box office disasters, but the numbers say that Speed Racer may have been a marginally bigger bomb.

Both Cloud Atlas and their Netflix series also fell flat, so why aren’t people drawn to these movies and shows? Beyond the fact that their projects don’t impress critics, there has to be a reason they keep failing.

Sadly, there just isn’t enough time to analyze each one of their films, so the focus will shift to their first big bomb: Speed Racer. Speed Racer has a smaller budget than the later Wachowski projects, but the box office numbers are flat-out embarrassing.

Earning just over $90 million worldwide, Speed Racer makes Jupiter Ascending look like Avatar. The critical bashing and questionable marketing meant that Speed Racer would ultimately lose about $80 million. To be fair, critical reception has been warmer in retrospect, but that doesn’t help the fact that the movie completely failed during its theatrical run.